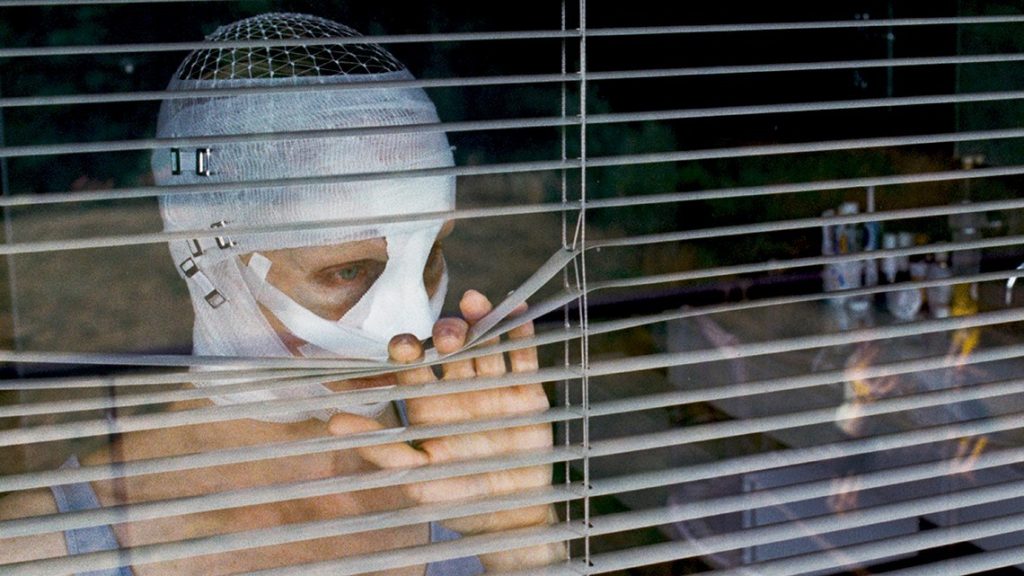 When it was released back in 2014, Veronika Franz and Severin Fiala’s Goodnight Mommytopped many year-end best of lists, garnering an impressive 86% score on Rotten Tomatoes and earning rave reviews nearly across the board. Not surprisingly, a remake is now in the works.

Deadline reports that Animal Kingdom and Playtime are developing an English-language remake, with Matt Sobel (Take Me to the River) directing. Kyle Warren is currently writing the script, with filming expected to begin in third quarter 2019.

In Goodnight Mommy, “Elias and his twin brother Lukas arrive at their mother’s house to find her face covered in bandages − the result, she explains, of recent cosmetic surgery. Lukas delights in their mother’s uncharacteristically lax house rules, but in Elias’ mind, a dreadful thought takes root: the sinking suspicion that this woman beneath the gauze, who’s making their food and sleeping in the next room, isn’t really their mother.”

Sobel says, “Our re-imagining of Goodnight Mommy aims to create an immersive nightmare, with visceral sensations front and center.”

David Kaplan (It Follows) will produce on behalf of Animal Kingdom alongside Nicolas Brigaud-Robert and Valery Guibal from Playtime (Son Of Saul).